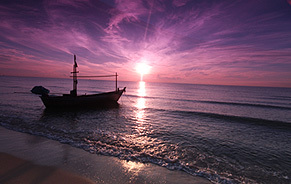 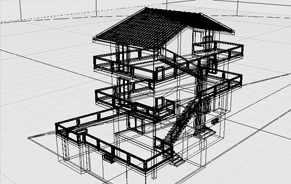 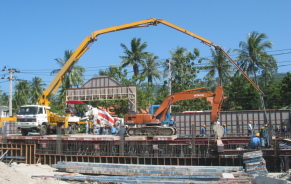 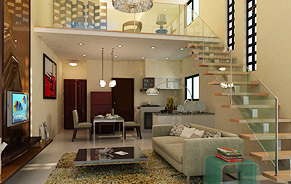 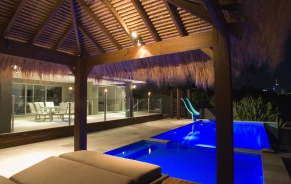 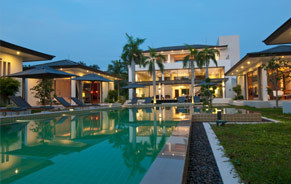 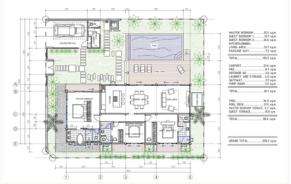 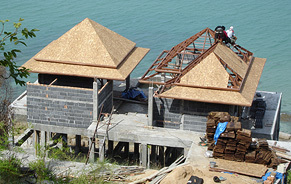 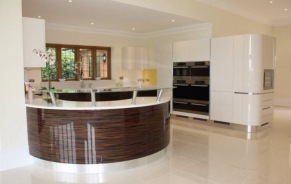 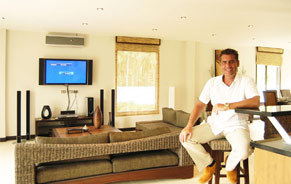 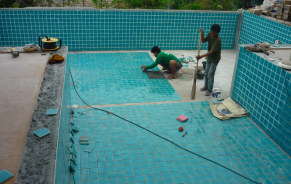 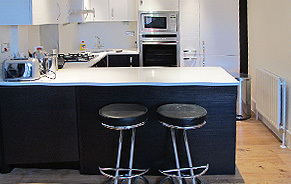 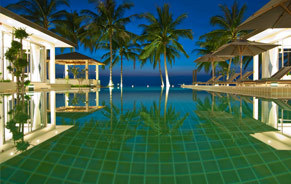 Jake Robinson, Builder to the stars

Jake Robinson’s reputation as an outstanding craftsman has resulted in him becoming a carpenter to the stars, with a long list of celebrity clients including Chris Tarrant and Denise Van Outen.

He discovered his flair for carpentry while he was at boarding school in West Sussex, where he made personalised shoeboxes for his teachers. This natural talent earned Jake quite a reputation and pocket money, and he spent his holidays helping out at a local building site. At 17, he became a kitchen fitter having gained a City & Guilds certificate in carpentry.

Jake got his first TV break when he was working behind the scenes on Changing Rooms and Carol Smiley suggested he tried his luck in front of the camera.

Since then, having been a regular presenter on BBC 1’s Big Strong Boys and Builders Sweat and Tears, Jake has become one of the nations favourite DIY experts. His reputation as an outstanding craftsman, at both designing as well as building homes, has resulted in him become a “carpenter to the stars”, with a long list of celebrity clients including Chris Tarrant and Denise Van Outen. He is equally at home working on a one to one basis with private clients, or organising a team of workers as site manager.

Jake recently was chosen to oversee the construction of the huge masterpiece on BBC 1’s live primetime showpiece for Rolf On Art – The Big Event. 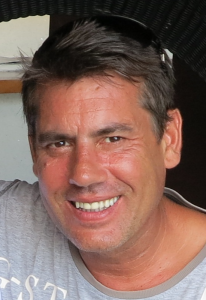 Koh Samui Construction has been in Asia for 6 years.

Jake left London to start a new life in Koh Samui and Asia. Since leaving he has acquired professional trades from all over Asia. Architects, engineers, interior designers, carpenters, joiners, bricklayers, electricians; trades for all your needs.

You’ve come to the right place!

So if its a house build, a swimming pool, a hotel or a refurbishment job, then you’ve come to the right place.

When you choose Koh Samui Construction with Jake Robinson at the helm you will not have these problems with your new build, extension, renovation or repairs. Jake understands western expectations and has set out to exceed them with his handpicked, hand trained team. Jake will personally oversee any works done to your property to ensure his high standards are adhered to.

We speak your language

When you want a quote for any building works it will be done by Jake Robinson himself who will personally come and see you and assess the job at hand. At all times during construction, Jake will be available for you so at no point will you find yourself communicating in sign language as your house falls down around your ears!

Koh Samui Construction is the perfect solution for those who are not fluent in Thai and would rather deal with people that speak the same language.